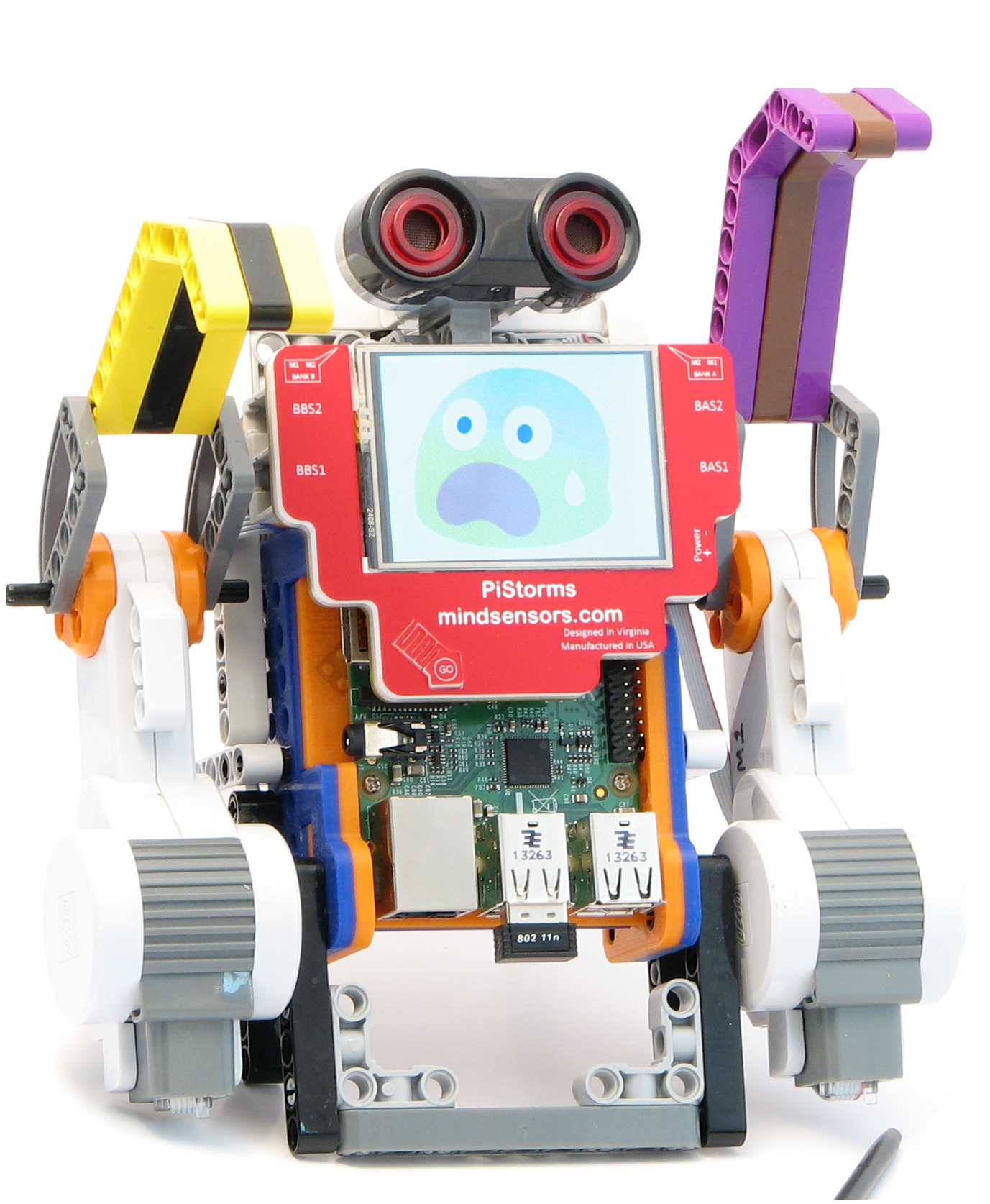 When powered on, Sam will calmly greet you. However, Sam scares very easily. Move closer to Sam and he will throw up his arms and fear will consume his face. Once the initial shock subsides and Sam calms down, he will put down his arms and become happy once again.

At the core, Sam employs a Raspberry Pi, PiStorms, and serveral Lego bits and pieces. In this demo, EV3 motors and sensors are used alongside the touchscreen interface to provide a smart and interactive link from human to robot.

For those technically inclined, Sam uses his ultrasonic sensor to detect when something is too close to him. Motors on either side of his body jerk backward at full speed to show his startled emotions. His face (a small touchscreen display) shows a small image of a scared emoticon until the fear dwindles and he is calm again. His face is cleared and his arms lower back down to his sides. He sits unknowingly, awaiting the daunting attack of the next object to approach him.

If you want to build your own Sam to accompany you, the DIY instructions are listed below.

The along with python code. 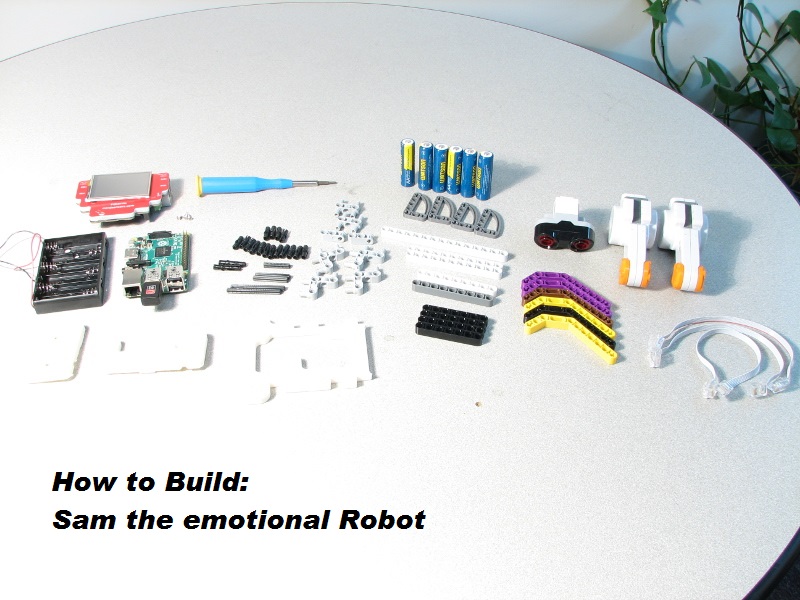 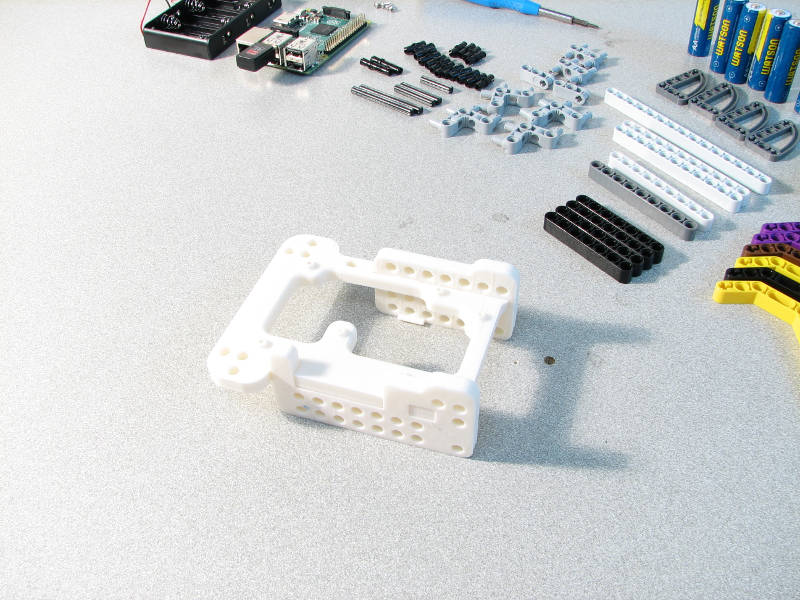 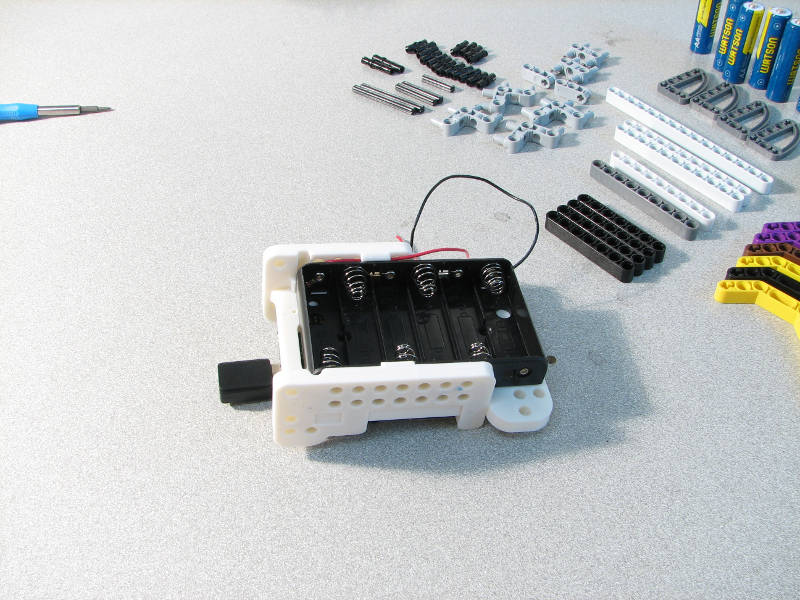 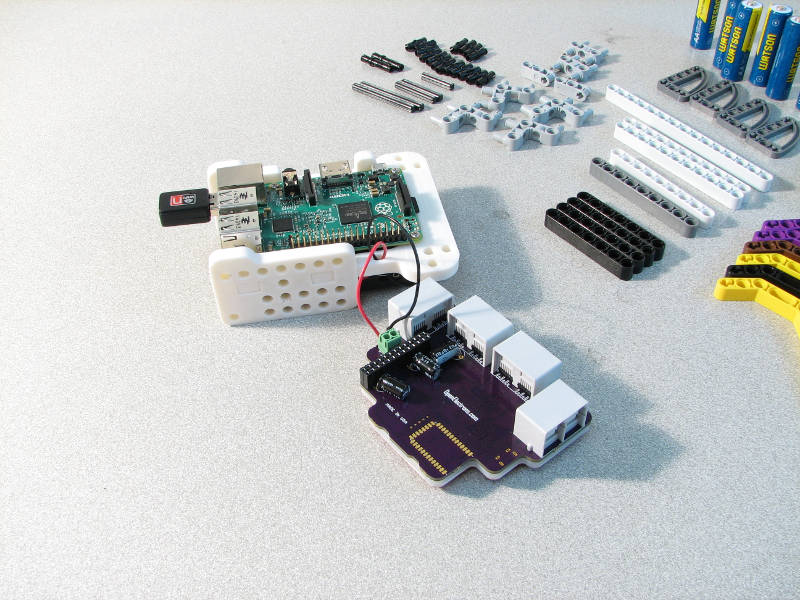 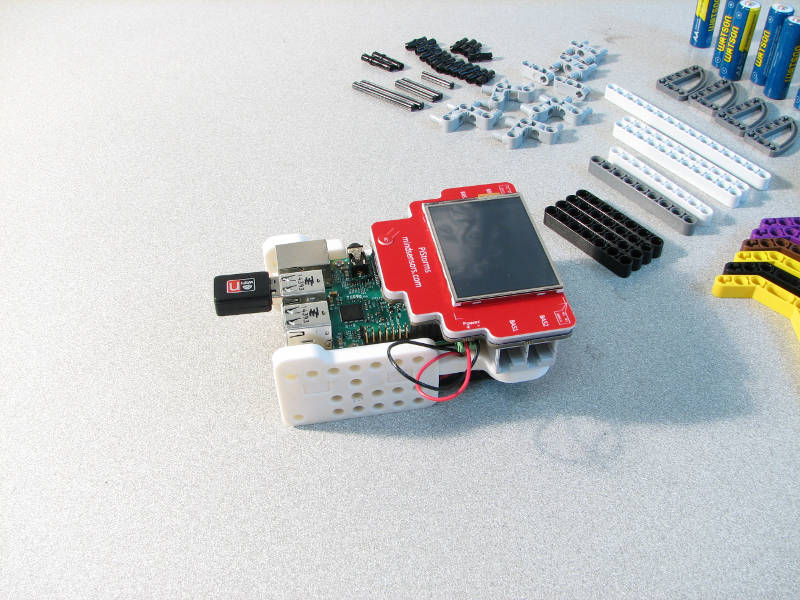 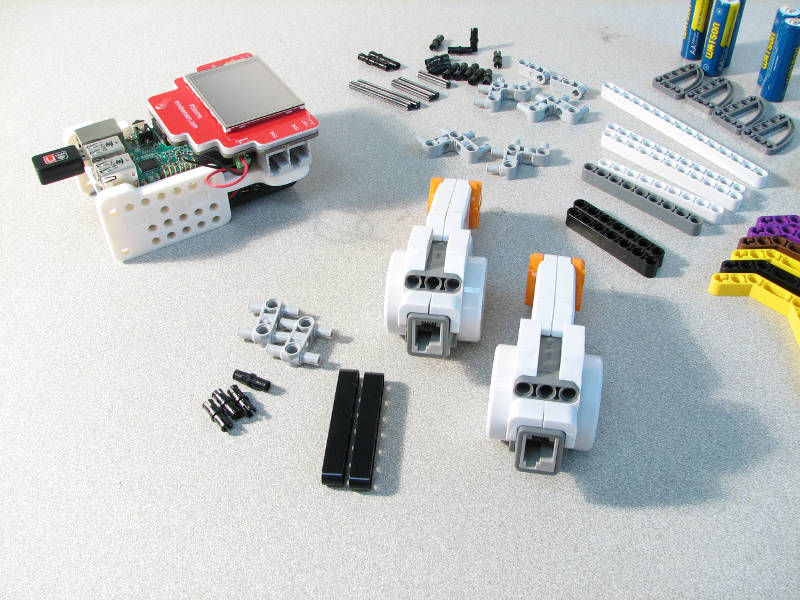 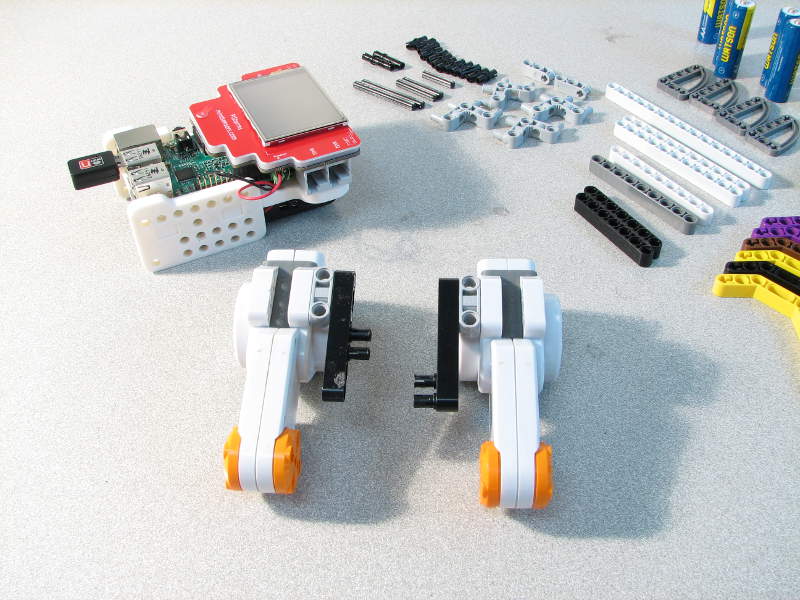 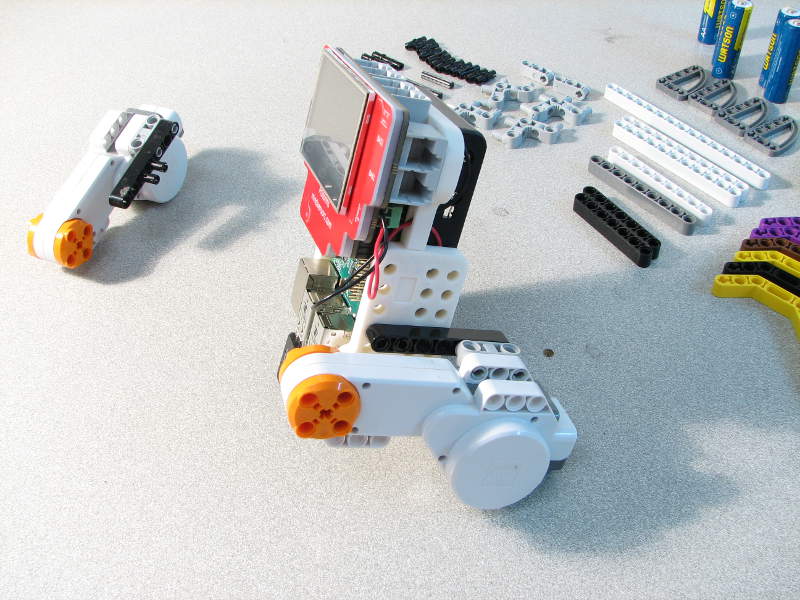 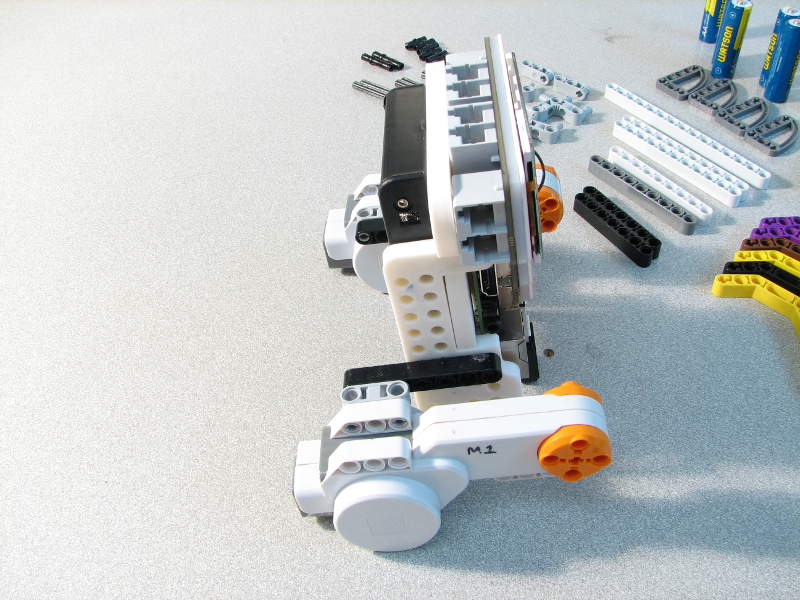 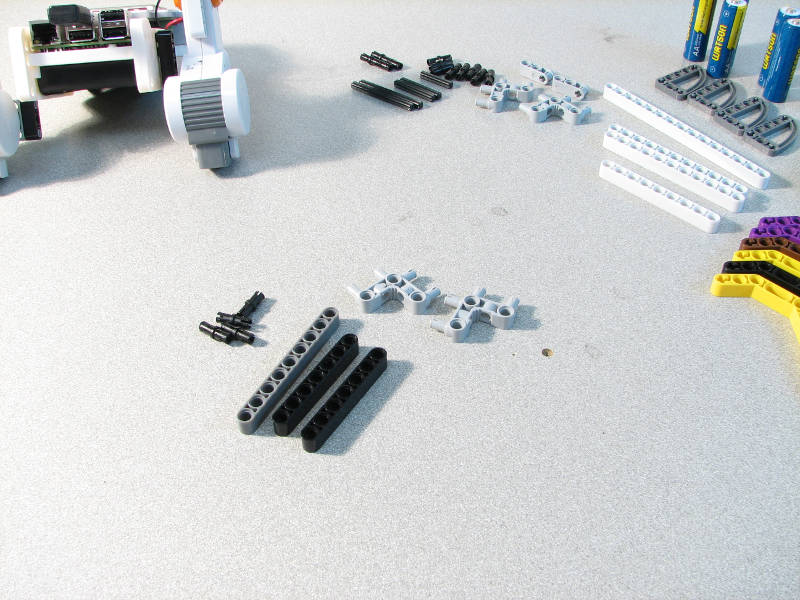 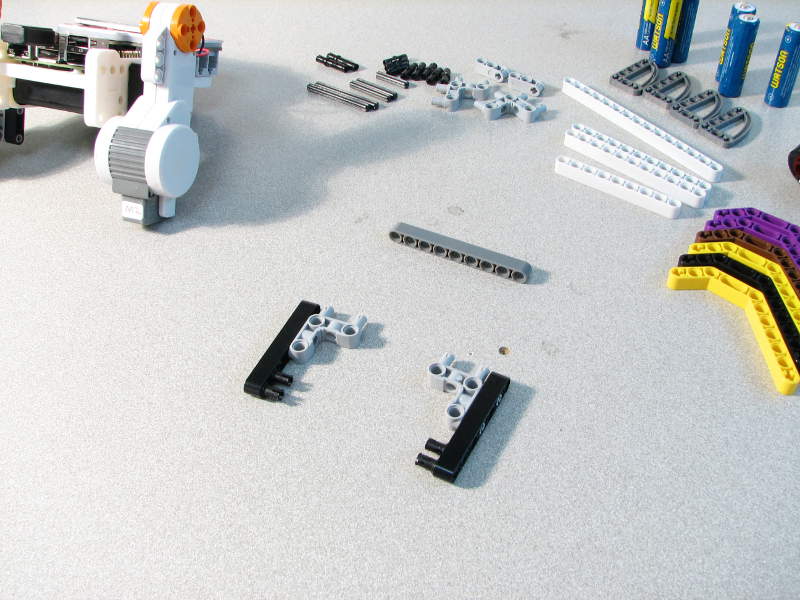 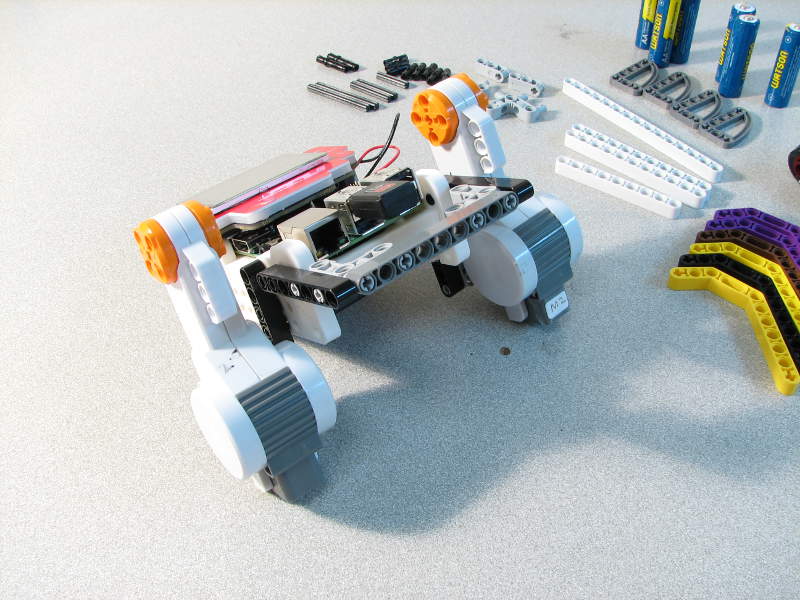 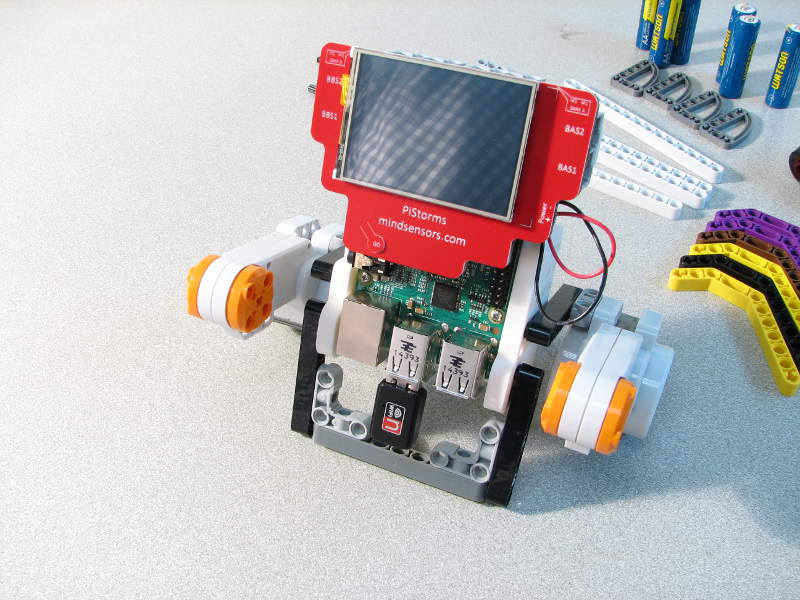 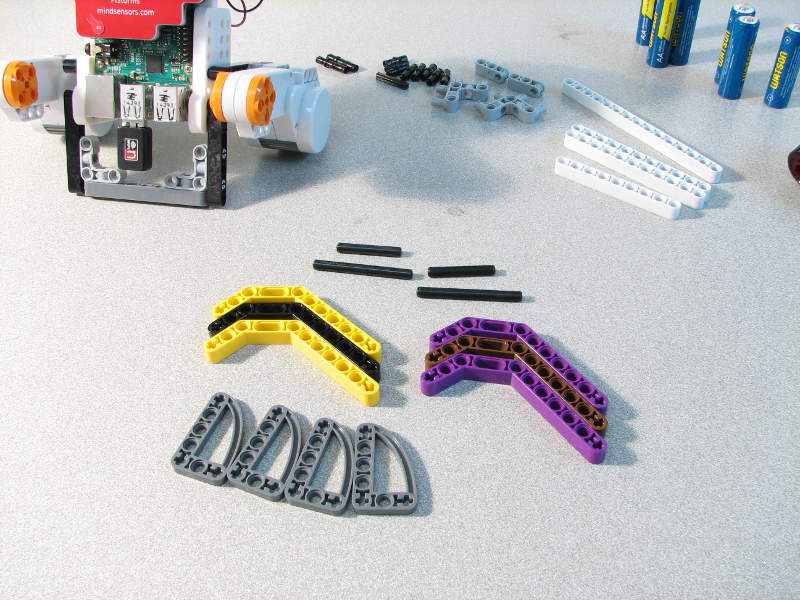 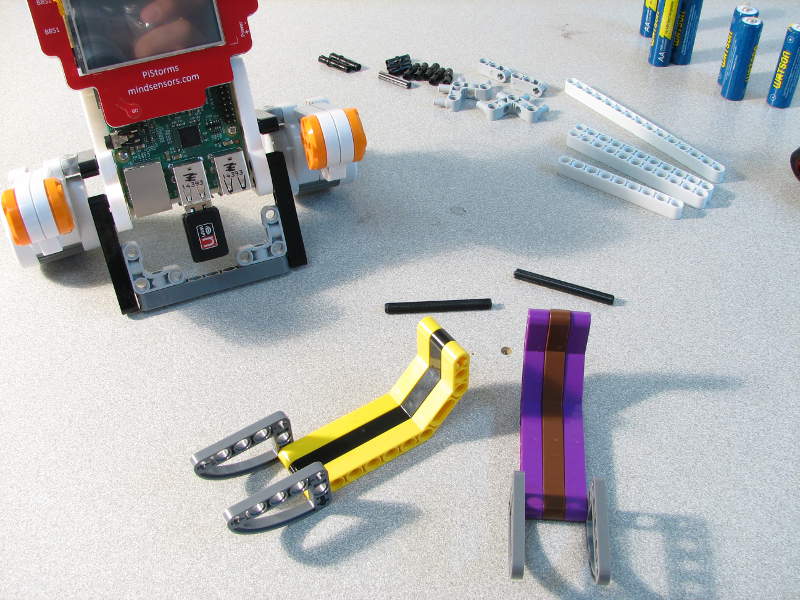 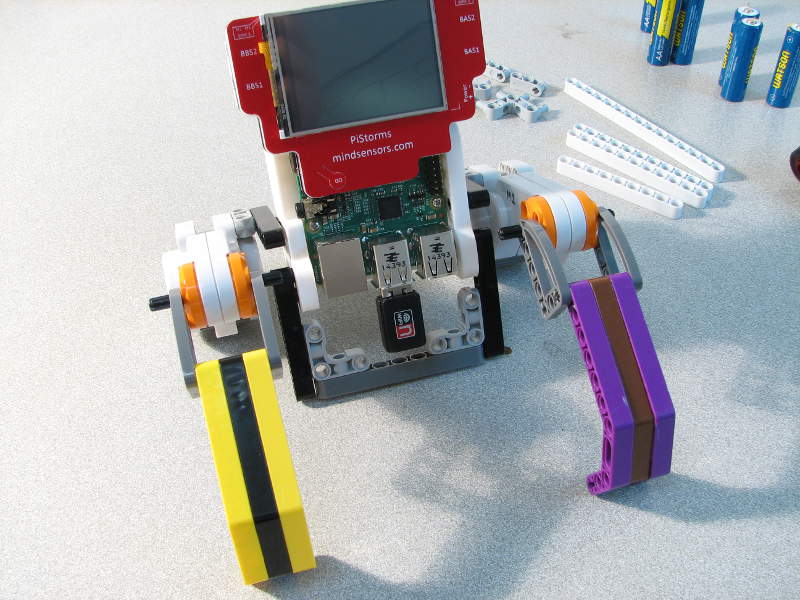 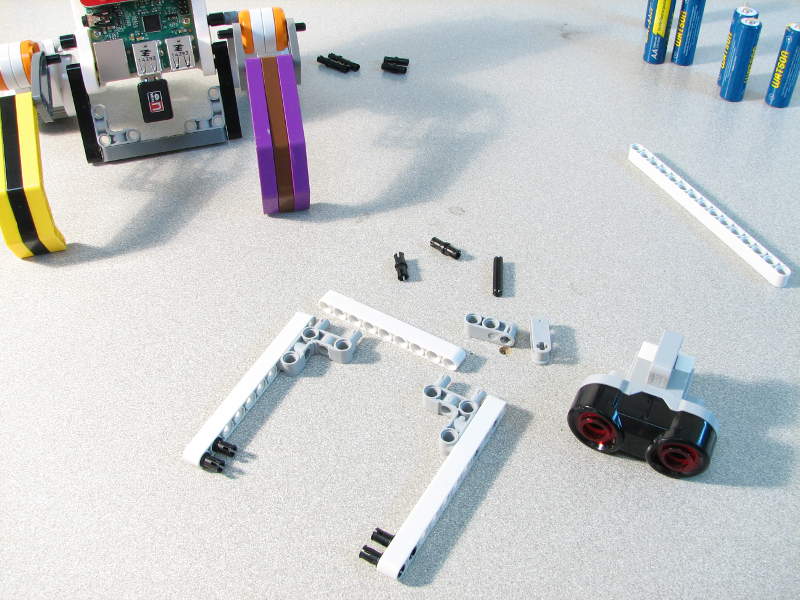 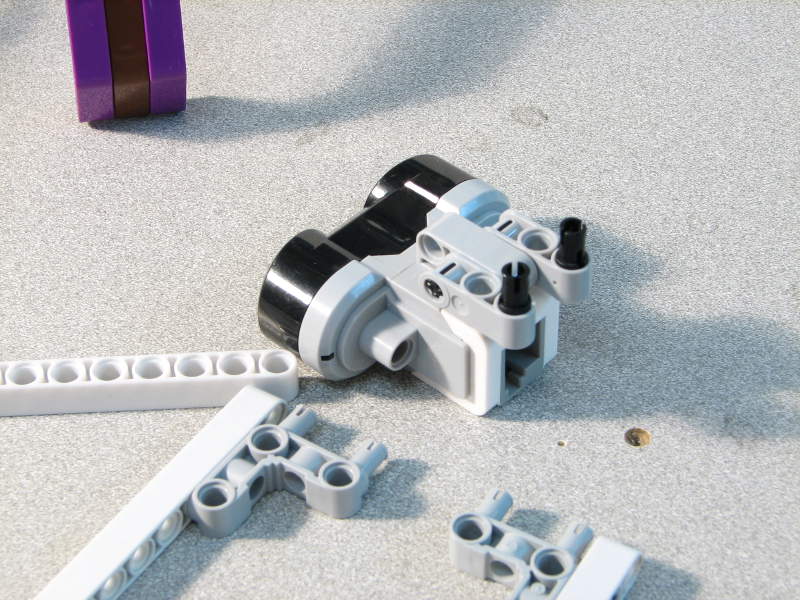 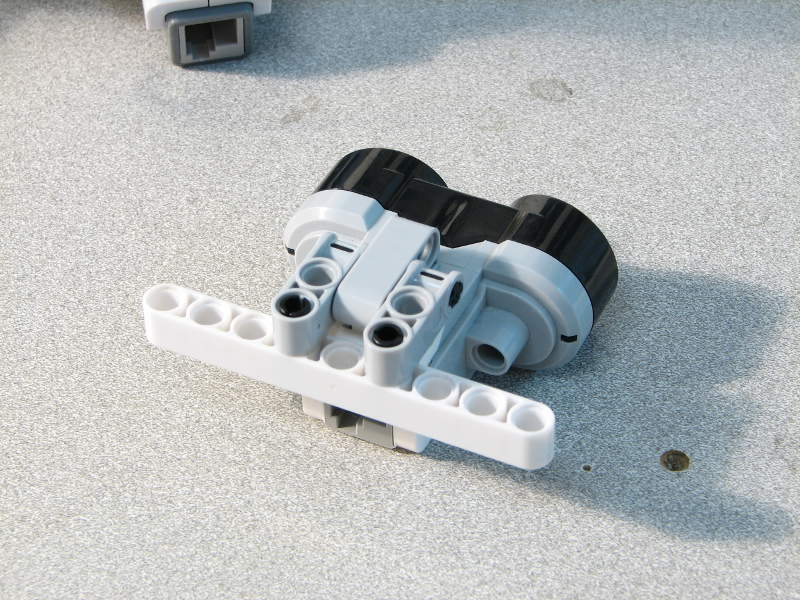 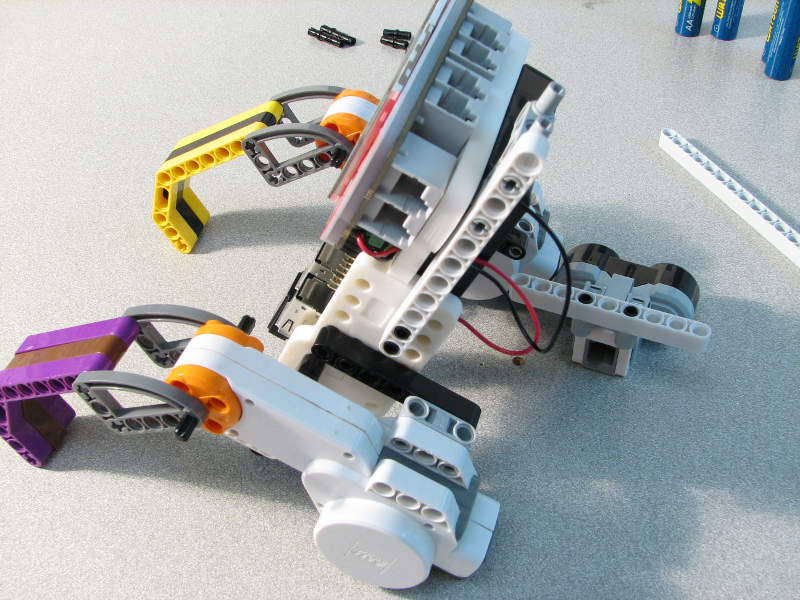 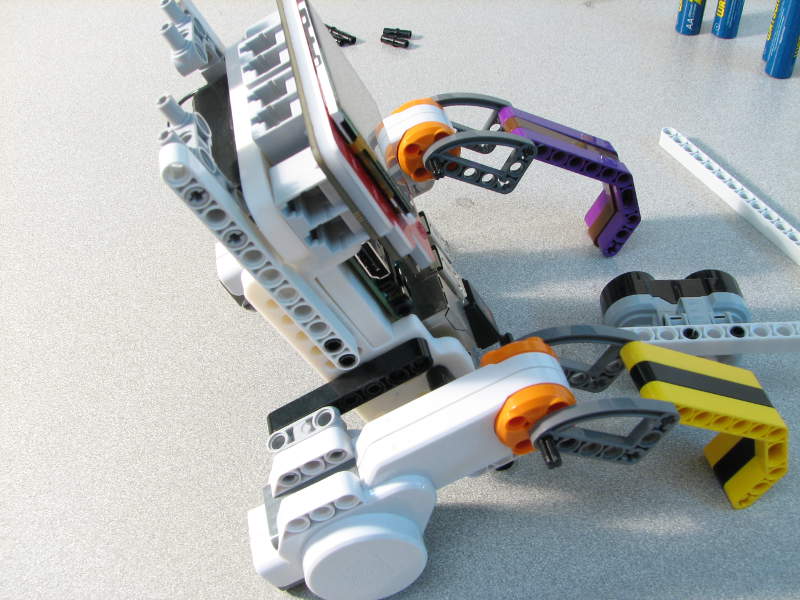 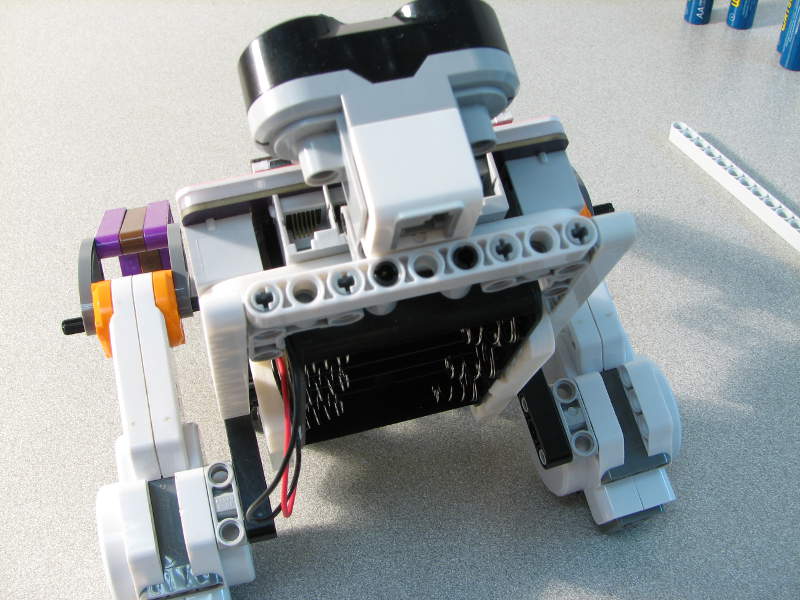 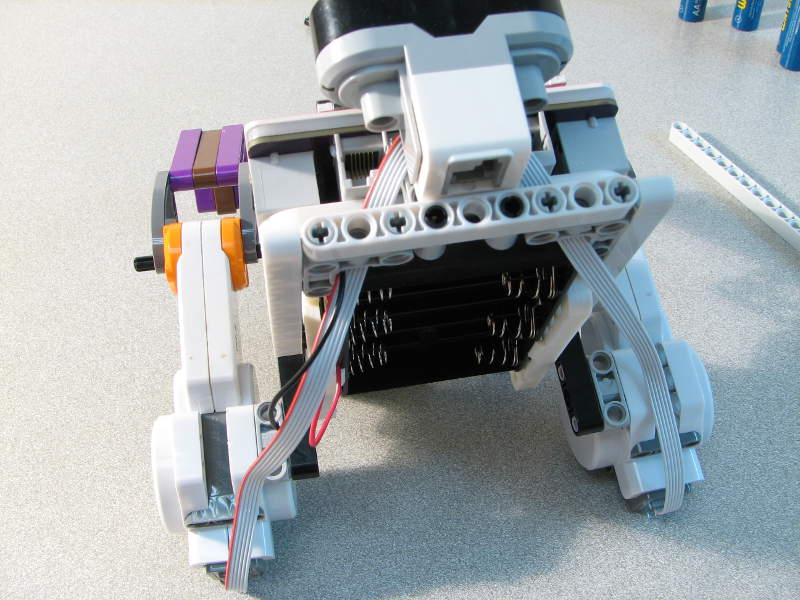 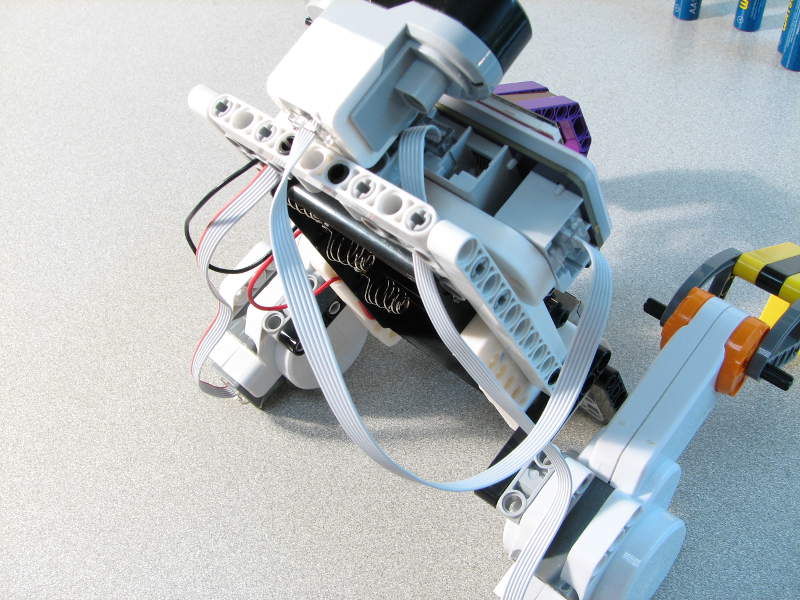 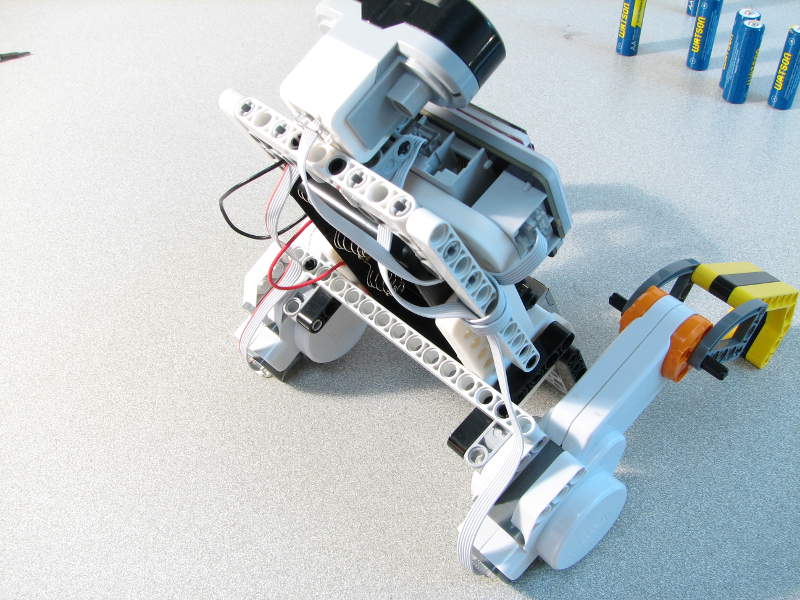 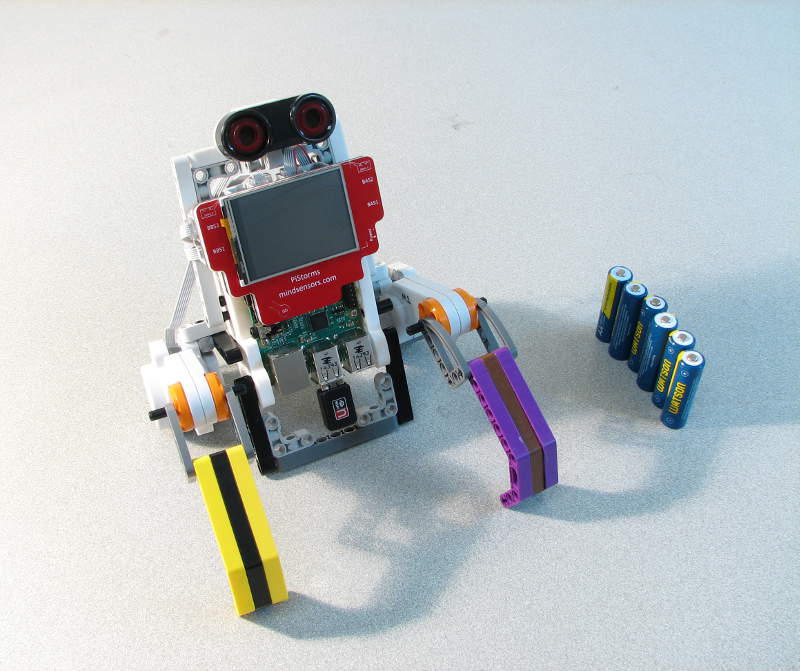